I have been a pilot since I can remember. As a child, I spread my arms and ran through the house making airplane engine sounds. Later, I would fold paper airplanes, then graduate to balsa wood model airplanes and that’s where I got temporarily stuck. I didn’t want to fly airplanes just in my mind or looking at them from below. I wanted the real thing: become a pilot.

Fast forward about 15 years. I just arrived at M.I.T. and, strolling across campus, spotted a sign for the M.I.T. Soaring association. Of course I signed up on the spot and started my career as a glider pilot. Later a graduated to single engine planes and later still, I become a gyrocopter pilot.

And that’s where I want to pick up with the story and tell you what I did, where I flew, what I experienced and all that in the coming installment of flying posts.

If you want to follow me on this, choose “flying” from the drop down menu below and choose a post. I hope you’re not afraid of heights!

I used to go to university in Boston and then, afterwards, do research at the University of California in San Diego. Those two cities are close to my heart, even though they are very far apart from each other. Not just geographically. Boston is the rambunctious, rebel where San Diego is laid back Dude town….

Most people, when they hear me say that I fly “gyros”, give me the condescending brow. Eventually, I figured out where the problem was. Here it is: They thought I was talking about the left picture, a yummy Greek-style wrap dripping of spicy yogurt sauce. Whereas I had in mind a gyrocopter (also called a… 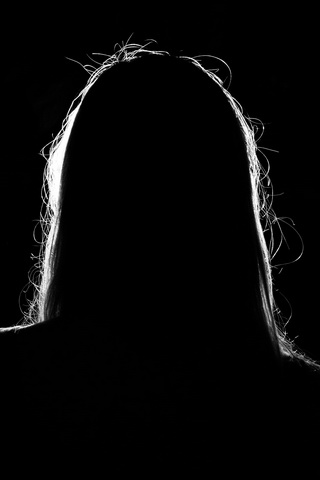 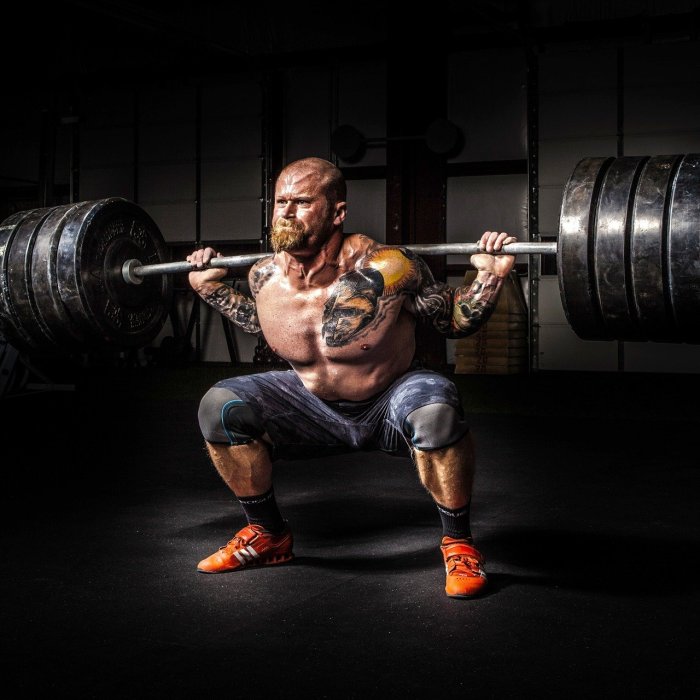 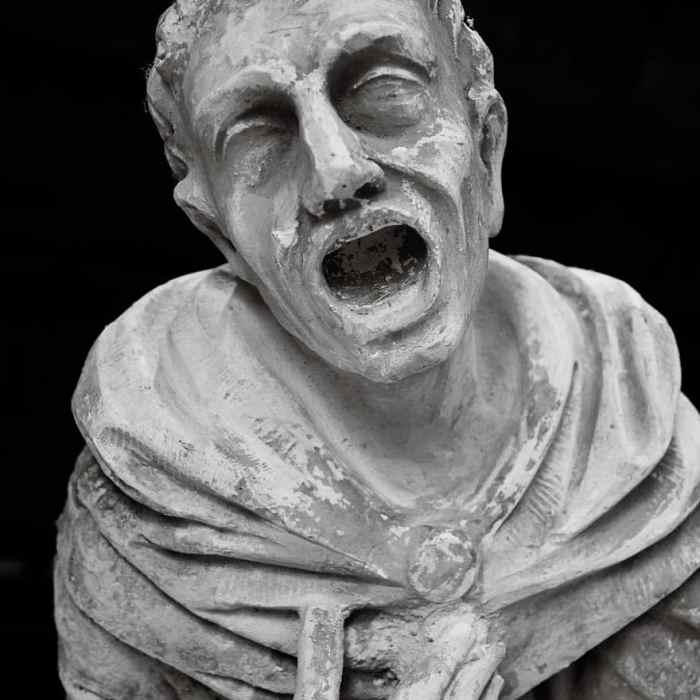 EPIC TRIP ACROSS THE U.S.